The connection between the university and Gyomaendrőd has a history. The town, which is one of the strategic partner towns of UD, hosted an event last year that focused on rice, the most important food in China. 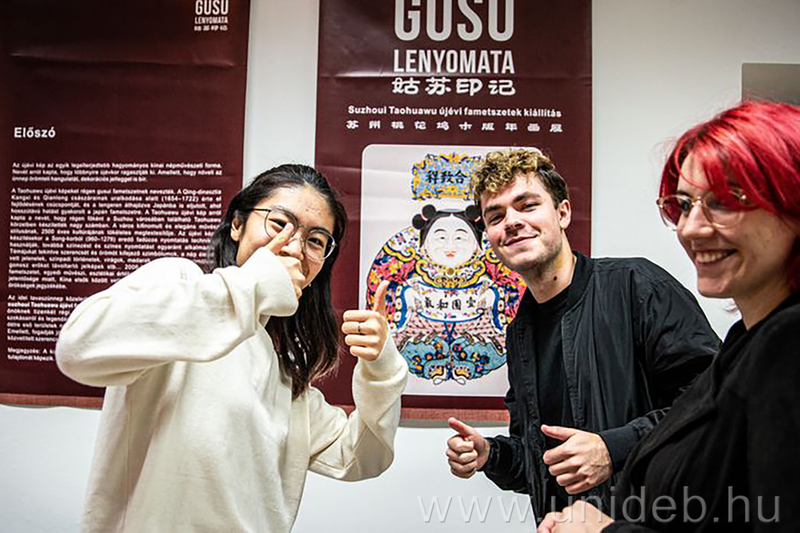 This year tea was the topic with the presentation and comparison of Hungarian and Chinese tea consumption.

The series of programmes was opened with an exhibition of 12 new year’s wood cutting works of Suzhoui Taohuawu entitled “GUSU’s imprint”, which arrived at Gyomaendrőd after Budapest, Miskolc and Debrecen, owing to the Chinese Cultural Centre in Budapest. 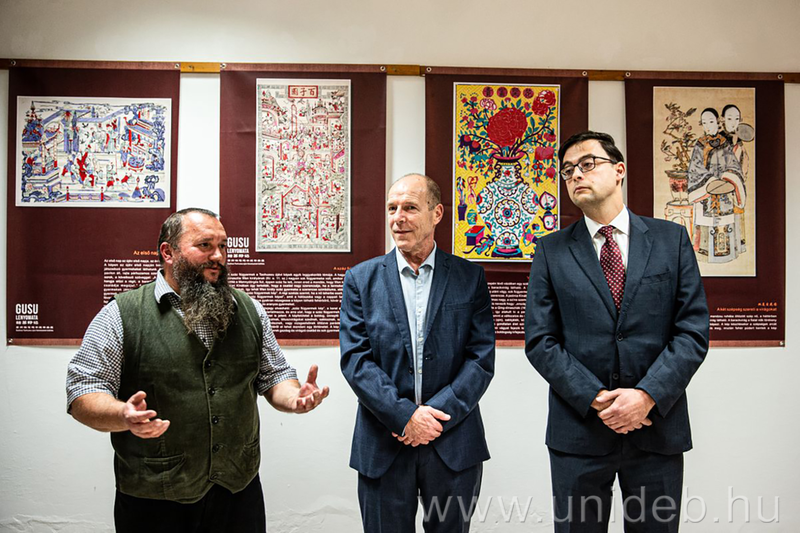 - For European people, Chinese culture is mystical, exotic, and intriguing, so the event is about transferring culture and knowledge, and it also allows Chinese students of the Confucius Institute and international students of UD to get an insight into Hungarian culture – pointed out István Szonda cultural anthropologist, director of the Szent Antal Népház, where the event was held. 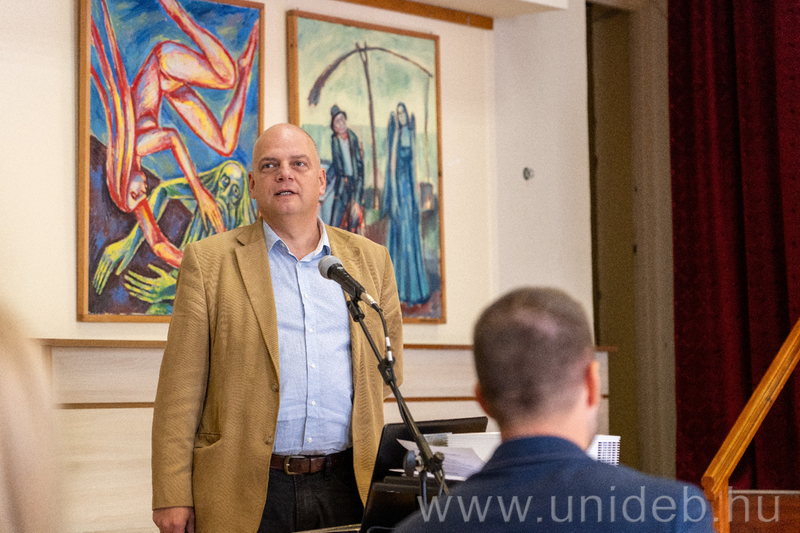 On Saturday, presentations were given to educate visitors on the role of tea in traditional Chinese healing and in Hungarian culture, and on the medical effects of infusions. 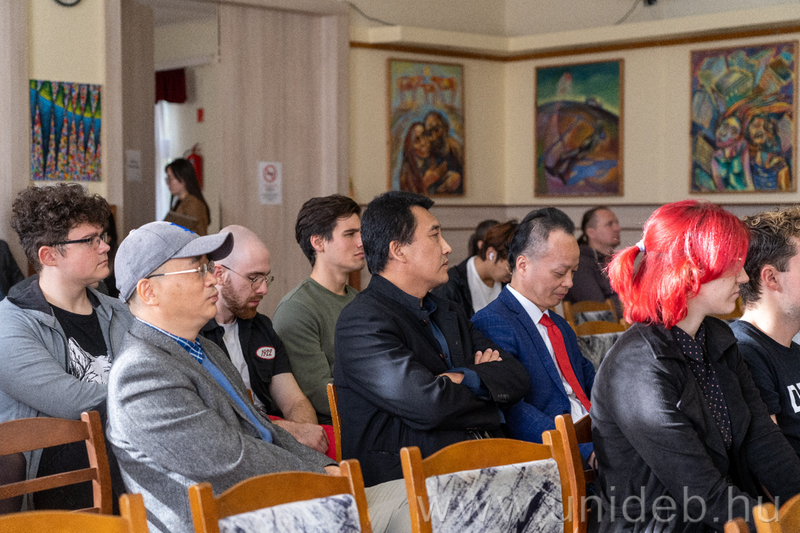 Talking about the different tea consumption habits in China and in Hungary, Cui Xianjun, the Chinese director of the Confucius Institute of UD highlighted that tea is as important for Chinese people as coffee for Europeans.

- The kind of tea we drink varies with the seasons. In autumn we prefer black tea, which is conducive to health. But the quality of water also matters, as well as the equipment in which it is prepared, and the way the infusion is made – explained Cui Xianjun. 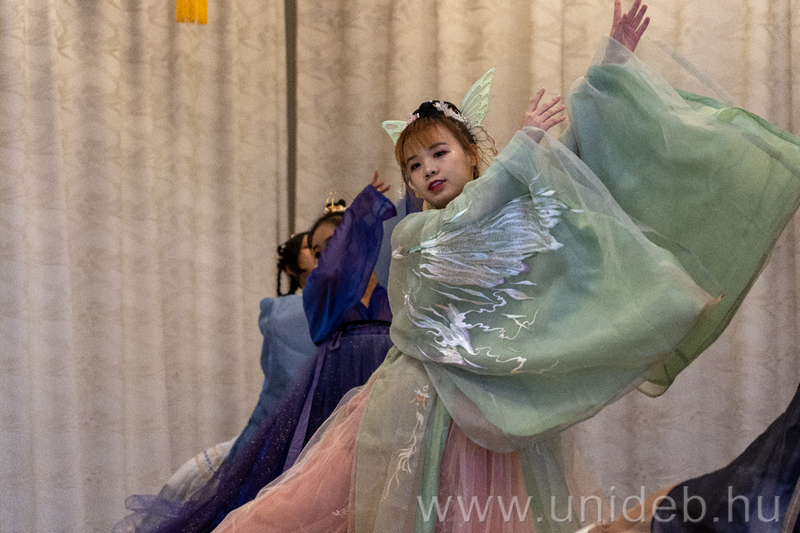 The programme was followed by a concert, a dance performance and a sports demonstration. Then a tea ritual took place, where Chinese students dressed in folk costume presented their tea culture.

During the three-day event, participants agreed that the programme should be continued. Pál Csontos, the Hungarian director of the Confucius Institute informed hirek.unideb.hu that the topic of the conference in Gyomaendrőd next year will be the national holidays in Hungary and in China, and the drinks consumed on these days.