A new theory developed by researchers in Debrecen 23. Sep. 2022

From the eastern part of Central Europe to the Russian Far East, patches and tracts of forests and grassy pastures have been alternating for thousands of years, forming a geographical belt that is several hundred kilometers wide and is dubbed a forest-steppe by experts. Ecologists have long been concerned with the explanation for such a persistent coexistence of alternating forest and grassland patches. 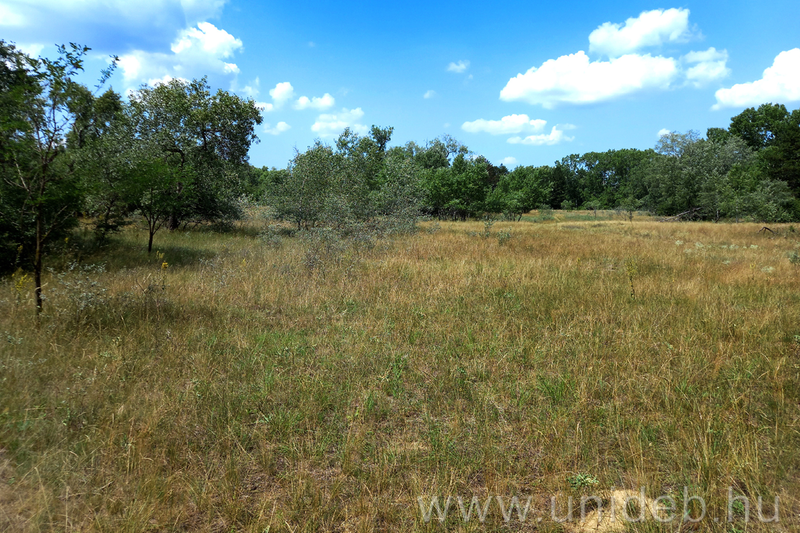 Researchers from the Hungarian Academy of Sciences and the Faculty of Science and Technology of the University of Debrecen (FST, UD) have jointly searched for an answer to this question in the framework of the so-called Functional and Restoration Ecology Research Group. 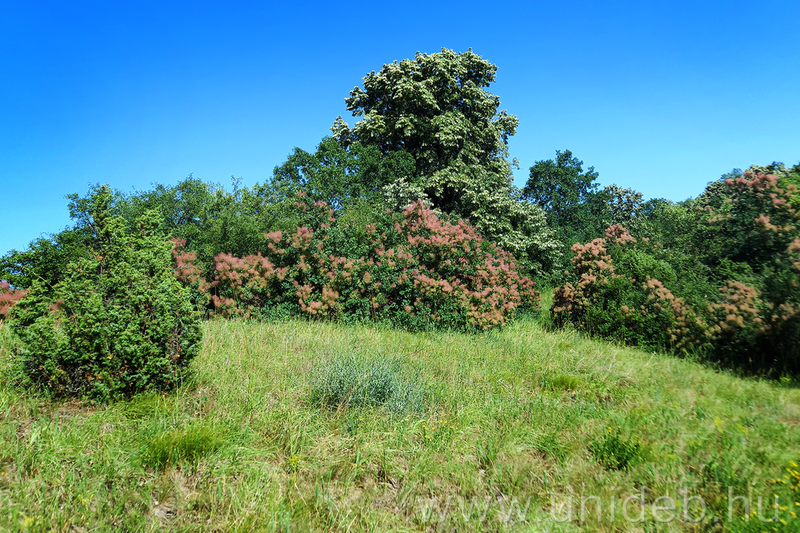 The research findings available and the potential reasons deduced from them are now summarized in a joint article co-authored by Péter Török, a full professor at FST, and László Erdős, a research fellow of FST. Their point of departure is that the degree of vitality of forests and grasslands differs. Grasslands can survive in dry or cold conditions where forests can no longer persist. According to their theoretical models, the average climate prevailing in the area examined does not provide an explanation for the existence of forest-steppes, yet the variability and diversity of the climate does. According to this new theory, there exists a strip across Eurasia where certain years or decades seem to be favorable for the spread of forests, while other periods prompt the extension of grasslands. Thus, neither of these two types of vegetation can fully dominate the entire landscape. That is to say, the combined effect of several factors can be considered responsible for the long-term coexistence and balance of grasslands and forest patches.

The academic article about exploring this phenomenon was published in Biological Reviews, a highly prestigious international journal ranked first in the biology category based on Journal Citation Reports (Clarivate, 2022), which you can access by going to https://onlinelibrary.wiley.com/doi/10.1111/brv.12889. 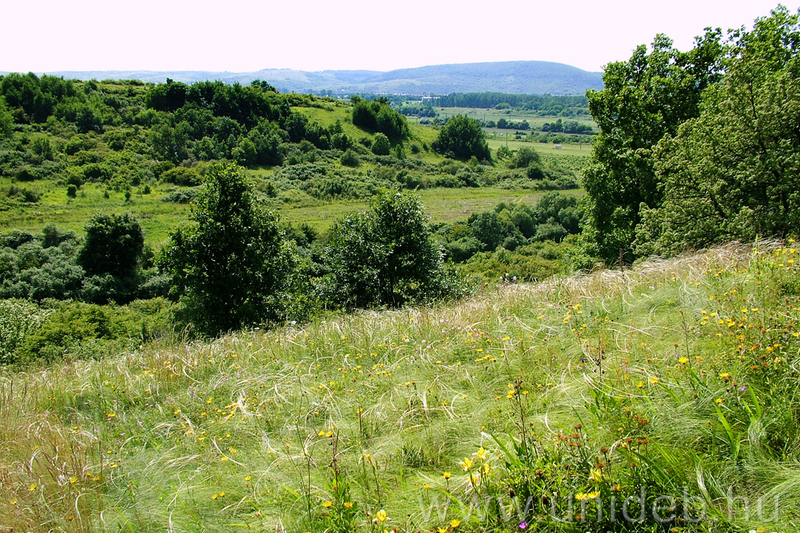 For accessing the website of the Functional and Restoration Ecology Research Group, go to http://www.grassland-restoration.eu/index.php?lang=en.