Thousands Together for Peace

The event was attended by the regional leaders of the historic Churches: Károly Fekete, bishop of the Trans-Tisza Reformed Diocese, Ferenc Palánki, bishop of the Roman Catholic Diocese of Debrecen-Nyíregyháza, Fülöp Kocsis, metropolitan archbishop of the Archeparchy of Hajdúdorog, Tamás Horovitz, president of the Jewish Community of Debrecen, and evangelic pastor Richárd Asztalos. László Papp, mayor of Debrecen also attended the peace concert. 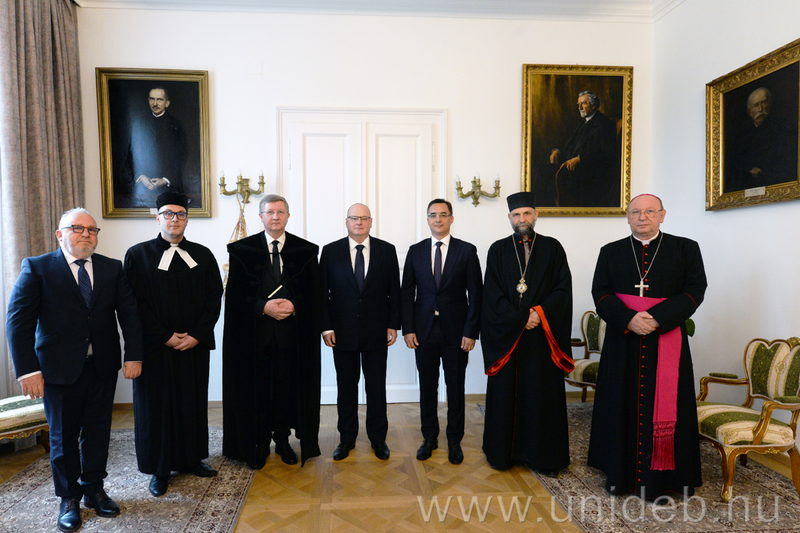 In his welcome speech, György Kossa, chairman of the Count István Tisza Foundation emphasized that the peace concert was an initiative that allowed us to prove that together we can help those in need. 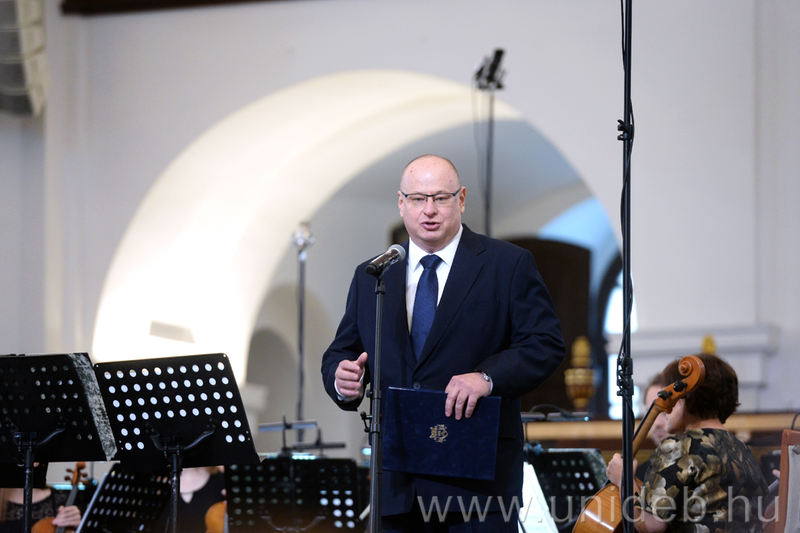 - I believe that in today’s world our most precious asset is peace. It requires honour and will to help people in trouble together, to help those in need, and to achieve together what we have wished for for over two thousand years: peace. Also, we can send a clear message to those in trouble within and beyond our borders that they are not alone. They can count on the Hungarian nation and on the community of Debrecen, we are here for them, just like we have been here for them in the last centuries – pointed out György Kossa.

Chairman Kossa also expressed hope that all present would enjoy the evening with peace in their souls, spend the evening in peace. He thanked the audience for coming, and for contributing to this noble cause in body and in spirit. Finally, he expressed his gratitude to those who make tireless efforts to provide those in need with food, and with spiritual help along the border or elsewhere. 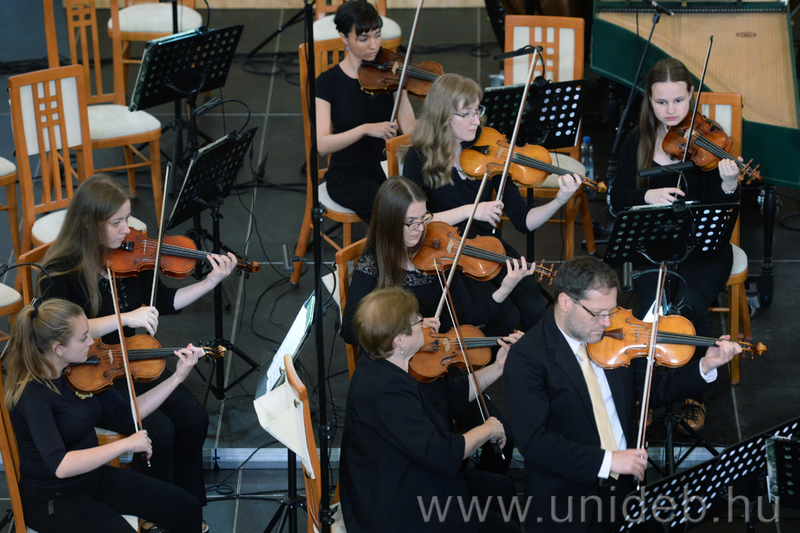 The programme started with Johann Sebastian Bach’s Concerto for two Violins in D Minor and Bourrée, Polonaise, Menuet and Badinerie from Suite in B Minor, performed by the chamber orchestra comprised of teachers and students of the Faculty of Music of UD.

Then voices of angels filled the church when members of the Lautitia Choir sang a song from among the audience in a unique, flash mob style performance, conducted by József Nemes. 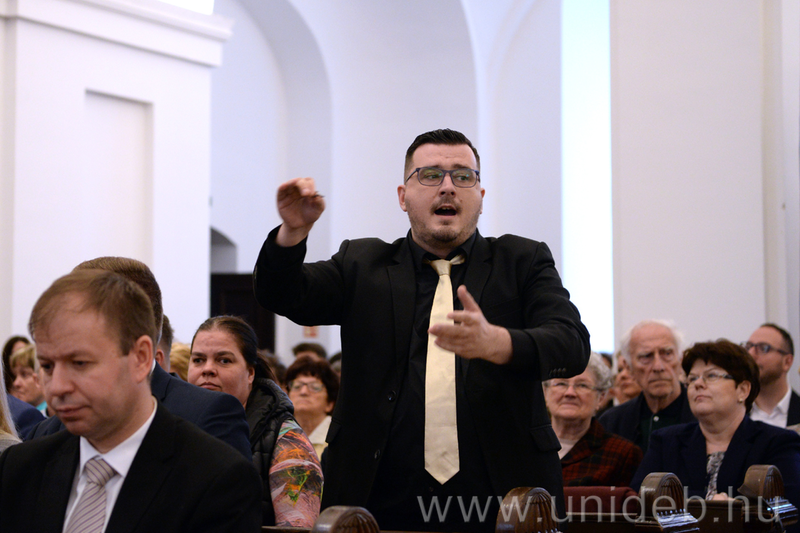 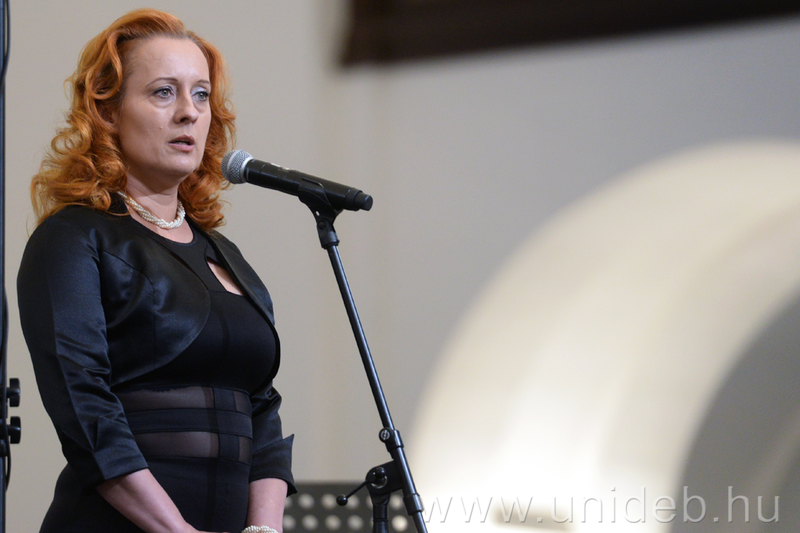 Well-known pieces followed: Air from Bach’s Suite in D Major and Hallelujah from Händel’s Messiah were performed by formations of the Kodály Philharmonic Orchestra, the Choir of the Reformed College of Debrecen, and students of the Faculty of Music of UD. The special performance was conducted by Dániel Somogyi-Tóth. 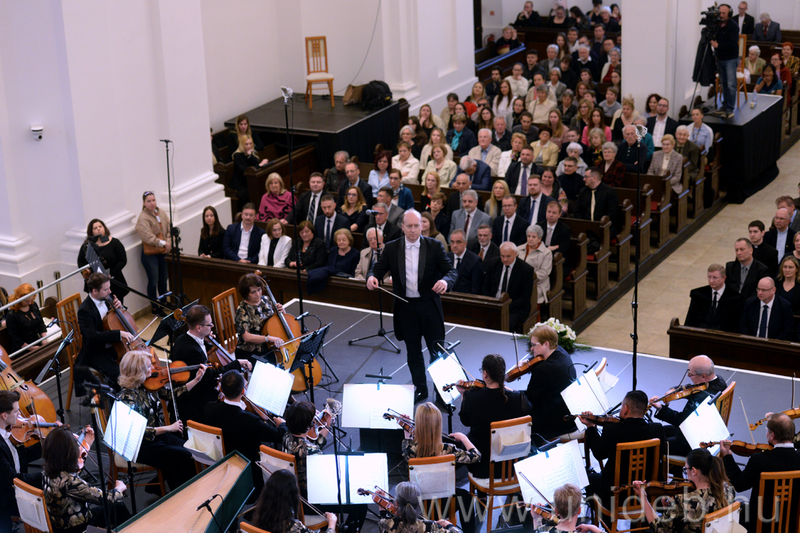 The programme would not have been complete without a prayer. Representing all Churches present, Károly Fekete, bishop of the Trans-Tisza Reformed Diocese prayed together with the audience. 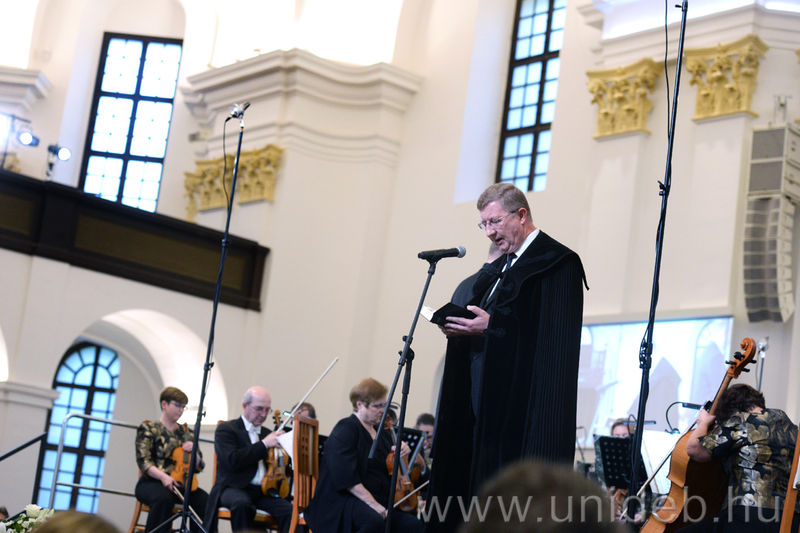 Finally, Worthy is the Lamb and Amen from Händel’s Messiah were performed by the local orchestras.

The peace concert was attended by Sándor Zán Fábián, bishop of the Trans-Carpathian Reformed Church, who expressed his gratitude to the organisers for their work and help. 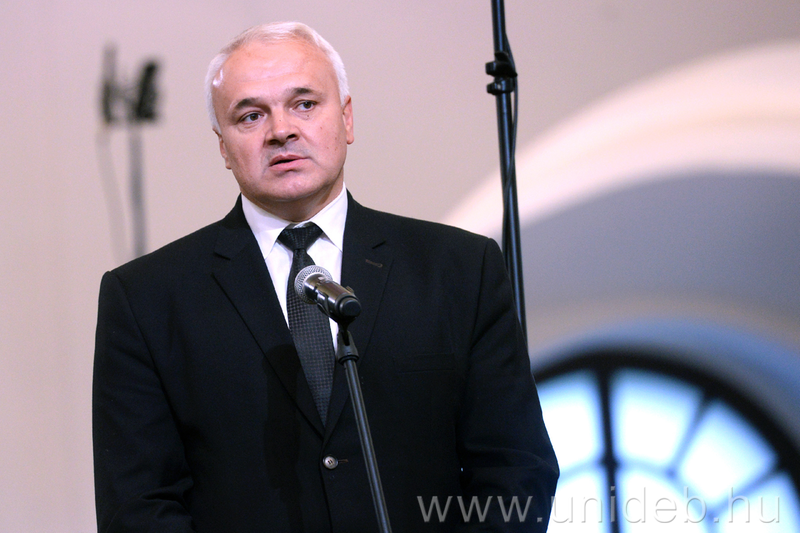 The evening was not over yet. Following the concert, the organisers of the event, together with the representatives of the historic Churches lit up lampions for peace in front of the Great Church. Many participants joined the ceremony to represent their commitment to peace and to helping those in need. 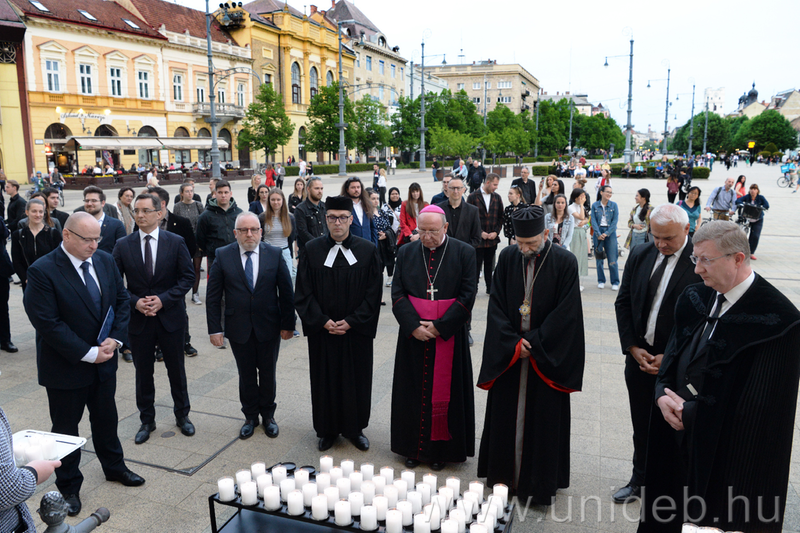 The patron of the event was János Áder, President of HUnghary. Fans of classical music could watch the concert live on Debrecen TV.

It should be noted that the Foundation’s fund-raising campaign did not end with the concert. Anyone can make donations by transferring money to a dedicated account: 10300002-13266979-00034909. Donations can be made until 13 May, midnight.