The DES Theatre, in cooperation with the Imre Bán College of Cultural Studies of the University of Debrecen (DE) and the Csokonai Theatre, under the patronage of István Puskás , Deputy Mayor of Debrecen and former lecturer of the Department of Italian Studies, invited applications to translate texts and excerpts of texts written by contemporary authors that have not been hitherto published in Hungarian in October 2020.

- A total of 120 entries were received from Hungary and abroad for the programme, which had been published to promote the understanding of contemporary international drama literature, with Hungarian adaptations of works published in 15 languages. The interest exceeded all our expectations - said Zsigmond Lakó, director of the DES Theatre, in his welcoming speech. 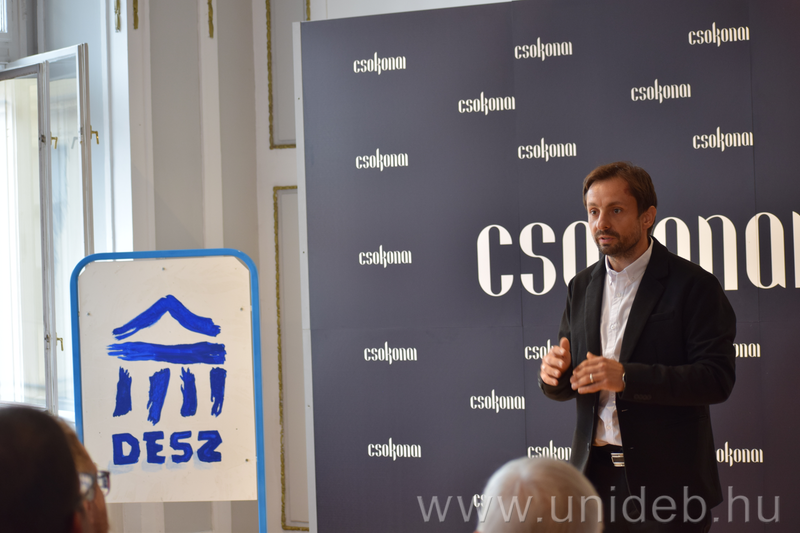 In addition to teachers of UD, especially in the cases of translation from rarer languages, teachers of other institutions also participated in judging the applications submitted under pass phrases. Their work was assisted by the dramaturg of the Csokonai Theatre as well.

–We were happy to be part of this work and support its continuation, too.  We are eager to put the submitted works on stage as soon as possible so that they become available to the wider public as premiere plays – Gemza Péter, Director of the Csokonai Theatre said. 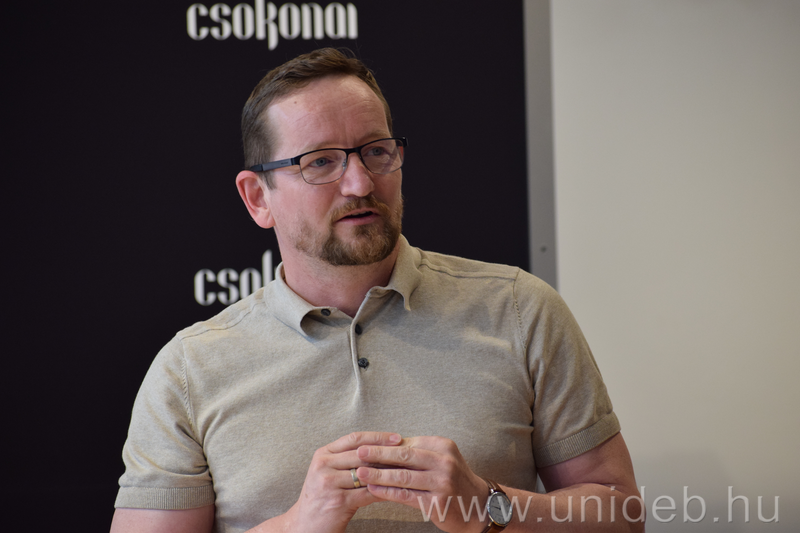 - When I was a university lecturer at the University of Debrecen, I worked to make sure that literary translation could gain ground in the university’s repertoire of trainings, and this tender has proved that, following its historical traditions, the city of Debrecen is also part of the dissemination of culture both in our narrower and wider region, said István Puskás, deputy mayor of Debrecen for cultural affairs, patron of the tender. 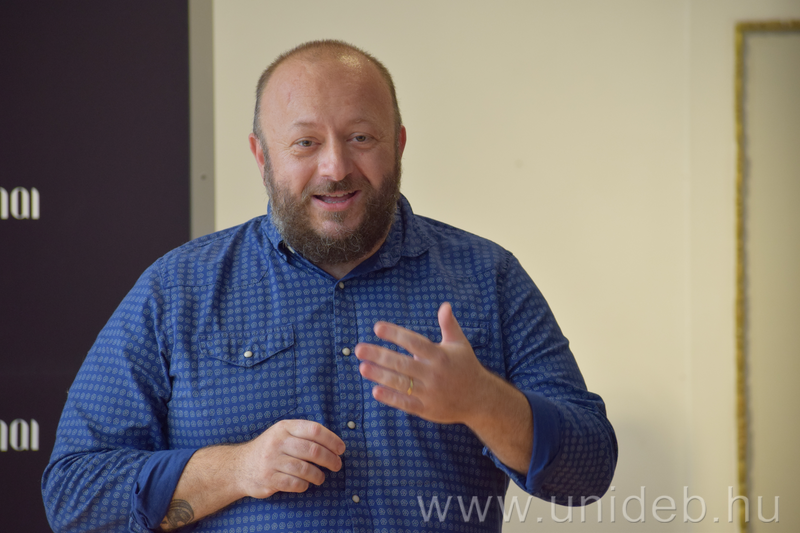 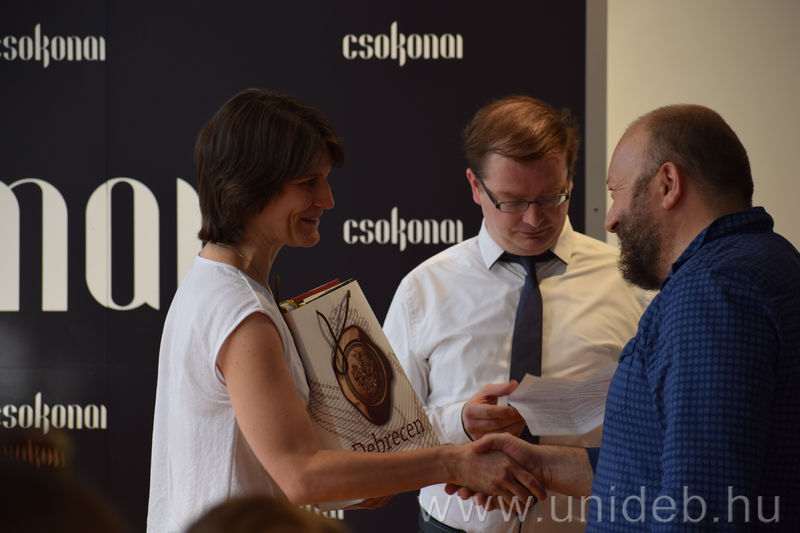 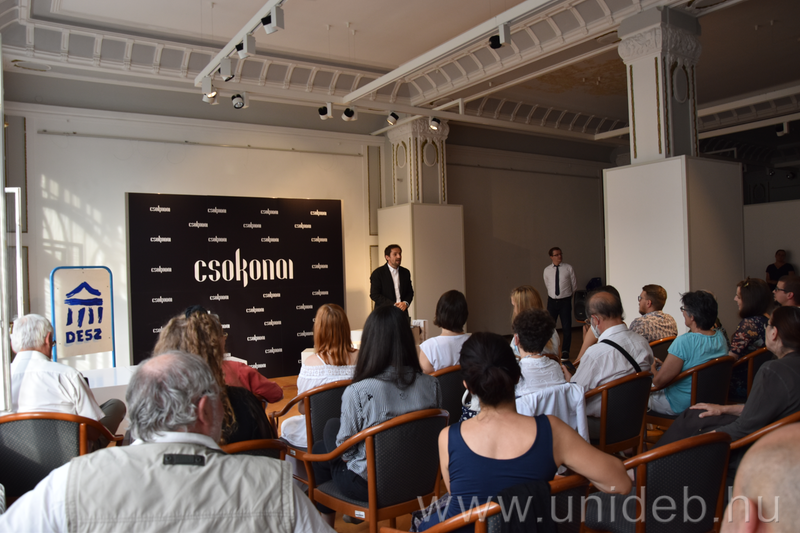