Genetic and environmental risk factors underlying diseases primarily responsible for premature death have been identified by experts in the field of public health at the UD as part of a 5-year project that is now nearing completion.

The project “Increasing the competitiveness of the Hungarian economy by identifying target groups and content of public health interventions to improve the health of the population” supported by the National Office for Research, Development and Innovation in the period 2016-2021 (GINOP-2.3.2-15 -2016-00005) was jointly implemented by three faculties of the University of Debrecen (Faculty of General Medicine, Faculty of Public Health and Faculty of Economics).

Róza Ádány, a professor at the Institute of Public Health and Epidemiology of the Faculty of General Medicine, UD, professional coordinator of the project, spoke at the press conference ahead of Monday’s online closing event about the details of the programme and the results achieved so far. During the five-year project, a total of 180 specialists worked in six working groups, 98 of whom as leading and young researchers of the University of Debrecen.

The professional leader explained that, in addition to cancer, cardiovascular and metabolic diseases also play a decisive role in the extremely unfavourable mortality rates of the Hungarian population in international comparison. As the risk factors for these diseases overlap significantly, the research conducted in the six working groups aimed to explore the genetic and environmental factors underlying these diseases as well as to characterize their severity. Their aim was not only to accurately characterise disease risks and burdens, but also to identify attack points for prevention.

- Comparison of the survey data with the results of previous studies (2004, 2011 and 2014) highlights the unfavourable changes that have taken place over the last decade and the a half, the growing trend in obesity, hypertension and diabetes – with regard to both the Roma and the total population. Of the V4 countries, Hungary has the worst record in terms of early deaths (in the 20-64 age group), for which cardiovascular and cancer diseases are responsible in most cases. The results clearly show that, in these diseases, lifestyle factors outweigh even the genetic factors that play a significant risk-increasing role, hence improving the level of the health education of the population, general ability to understand health and disease information materials is of paramount importance, the professor said.

The expert pointed out that the results of the research carried out in the work package into the relationship between physical activity and health and the prevention of musculoskeletal diseases have also been published at the international level, which is a breakthrough in the field of sports science research.

- The results of the research are of international significance, because the collected knowledge material can be used not only to design public health programmes in the Hungarian population or to identify and monitor target groups, indicators and parameters to be examined. This is confirmed by the number and quality of articles published on the research results, said Professor Róza Ádány.

As part of the project, which lasted until 31 May 2021, 128 international publications were published, including 54 in Hungarian, and the total impact factor of the publications was 399.6. Also, 32 PhD students have obtained academic degrees in the last 5 years. In relation to the latter, the professional leader emphasized the importance of training young people and expressed her hope that the highest possible number of young researchers would remain in the field of public health research and that incentives would be available for this. 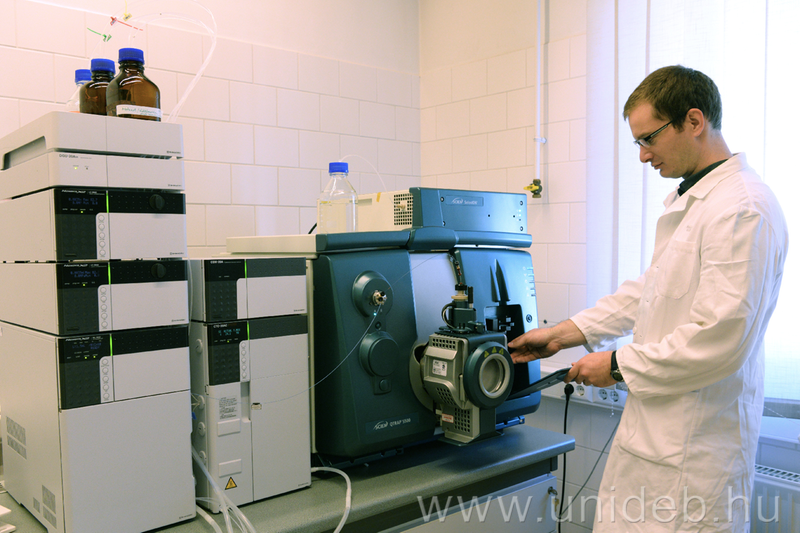 Speaking about Tuesday's programme for the two-day closing event, Professor Róza Ádány highlighted the presentation by Piroska Östlin, Regional Health Policy Adviser at the WHO European Office, as well as the presentations on the Joint European Public Health Program and the public health aspects of the COVID-19 epidemic. The latter were Martin McKee, Professor at the London School of Hygiene and Tropical Medicine, Scientific Director of the European Observatory on Health Systems and Policies, Chairman of the Pan European Commission's Scientific Advisory Board on Health and Sustainable Development, Tamás Szentes , Deputy Secretary of State for Former National Chief Medical Officer and Beatrix Oroszi, a senior epidemiologist at ITM, acting director of the Center for Epidemiology and Surveillance at Semmelweis University.