With new active agents against the corona virus

Researchers at the Faculty of Pharmacy are working on creating antiviral compounds. The Department of Pharmaceutical Chemistry participates in developing medicines that can be used against the corona virus under the auspices of the National Virology Laboratory.

To produce new medicines against RNA-viruses (for example influenza, Ebola, West-Nile fever, and SARS corona virus) researchers at the Department of Pharmaceutical Chemistry of the Faculty of Pharmacy, University of Debrecen, have been involved in the chemical modification of glycopeptide-modified natural antibiotics for over 10 years.

- The modifications that we have developed can make compounds with essentially antibacterial activity (e.g. teicoplanin, vancomycin) effective against various viruses, too. This is an important international research direction, which has now come to the fore due to the COVID19 pandemic. In Hungary we are the only organisation that is working in the field of synthetic synthetic compounds"- Head of Department Anikó Borbás said. 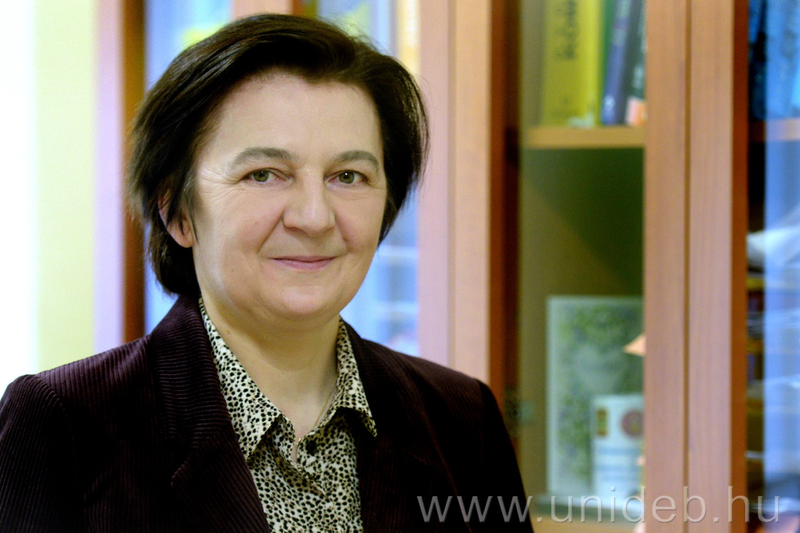 The Professor recalled that they started cooperation with the Research team on Virology of the University of Pécs in 2019 with a view to jointly developing active agents that could be used against dangerous pathogens like Ebola, the Marburg virus and the virus of the Crimean Congo haemorrhagic fever. From the spring of 2020 the focus of this research has become the development of compounds that are effective against the new corona virus. At present investigations are underway under the auspices of the National Virology Laboratory.

– To date, almost 40 teicoplanin and vancomycin derivatives produced in the Debrecen laboratory have been tested for SARS-CoV-2, almost 70 percent of which showed good or excellent antiviral activity. An important property of the antibiotic derivatives produced at UD is that, in addition to their antiviral effect, their original antibacterial effect is maintained or enhanced. This is particularly important in the treatment of COVID-19, as bacterial superinfection is very common in patients. The drugs that we have designed would act as a two-in-one drug for corona virus patients, curing a viral and a bacterial infection at the same time,” the head of department explained. 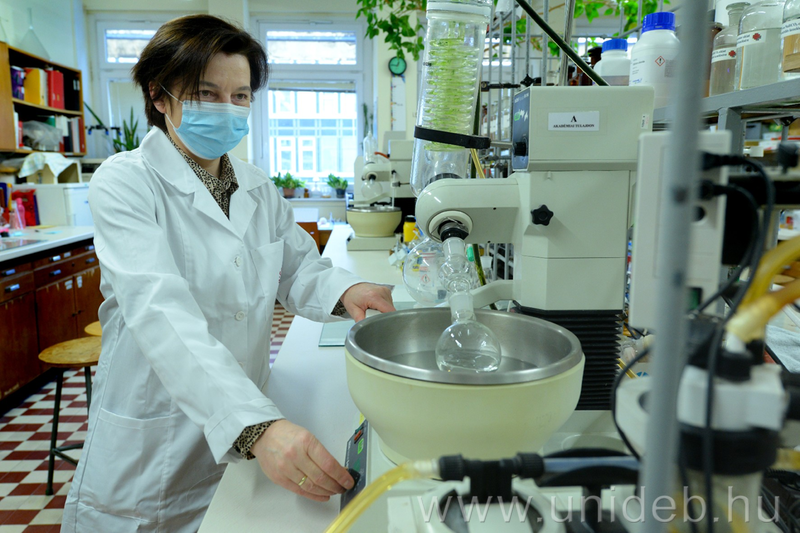 Anikó Borbás explained that, in addition to glycopeptide antibiotics, they are also doing research into nucleoside derivatives, the typical active ingredients of antiviral therapy. In this field, potent compounds against SARS-CoV-2 endonuclease molecules are being sought in collaboration with the Pharmaceutical Chemistry Research Group of the natural Sciences Research Centre. To date, some 80 new nucleoside analogue molecules have been pre-screened using a computer (in silico) and this method has led to the discovery of about 50 potential active agents against virus enzymes.

At present enzyme-inhibitory tests are being conducted with the selected compounds. At the same time cell-level testing of previously produced nucleoside derivatives began in the Pécs Virology Laboratory as early as last year, as a result of which some effective nucleoside analogues have been identified, the researcher added. 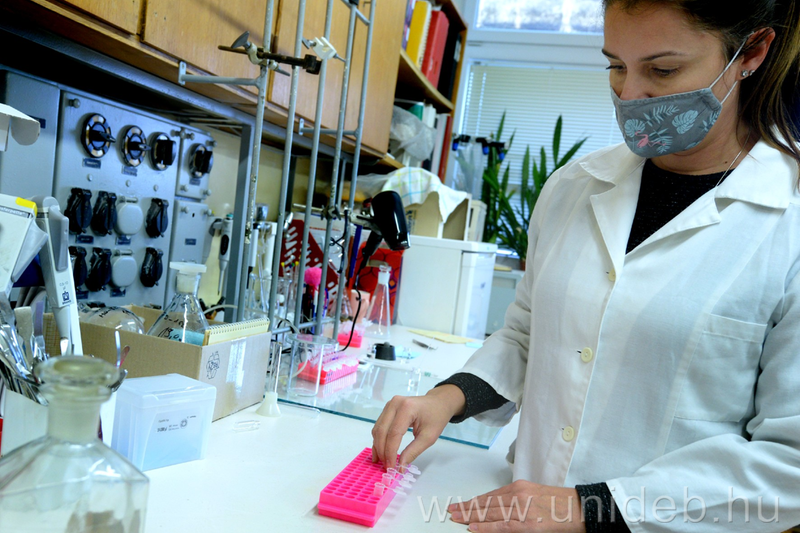 Five researchers and 2 PhD students are currently working on the chemical synthesis of antiviral active agents at the Department of Pharmaceutical Chemistry of UD, and several students of pharmacology have also joined the research. They also cooperate with the researchers of the Department of Applied Chemistry and those of the Structural Biology and Molecular Recognition in the examination of the structure of the produced compounds. They sum up their results achieved so far in scientific publicans - so far there are three about to be published.

The head of the Department of Pharmaceutical Chemistry and Faculty of Pharmacy hopes that their research will significantly contribute to tackling the corona virus pandemic as soon as possible.