The administration of the second those of the Pfizer–BioNTech COVID-19 vaccine to healthcare workers has been started at the University of Debrecen. In the following weeks more than 10,000 people will receive revaccination in Debrecen.

The vaccination campaign aimed to stop the spread of the pandemic has entered a new phase. On Sunday, 54 healthcare professionals at UD were revaccinated, they received the first dose after Christmas.

István Várkonyi, director of the Infection Clinic of the Clinical Centre of UD explained to the media: that because a minimum of 21 days should pass between the two injections, people will receive the second dose in the same order as they did the first time around. 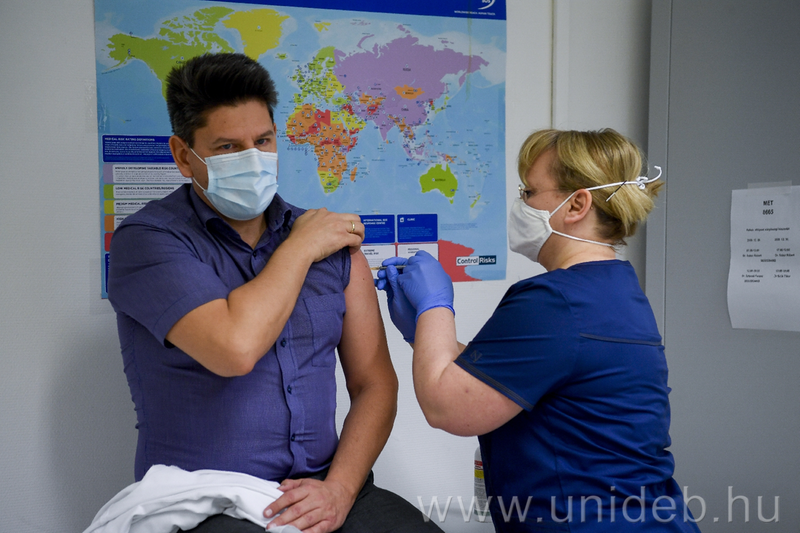 He also said that before revaccination, all people are examined and asked whether they have experienced any symptoms in recent weeks.

– So far, the results are promising. Most of the vaccinated healthcare professionals have not experienced any symptoms. Some of them have told about muscle pain, which is basically the result of the needle. But no serious side effect has been reported, which means that the vaccine is safe – said István Várkonyi. 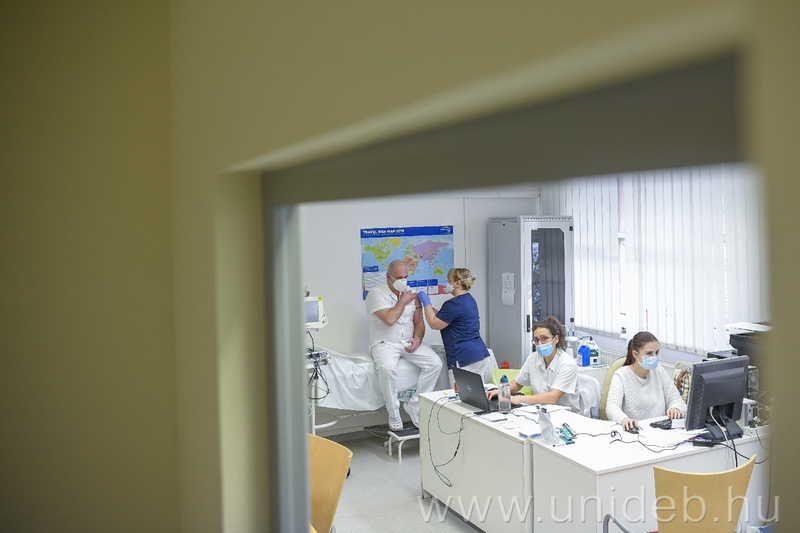 He highlighted that the vaccine may also prevent the so-called post-COVID syndrome, which may develop weeks or months after someone was infected, but showed no symptoms.

Currently, 12 vaccination centres are in operation, and over 10,000 people have been vaccinated. From now on, vaccination and revaccination will be done simultaneously.