On Two Wheels Between Two Institutions

The UniBike bike system has been expanded by new stations and 10 new bicycles. From now on, the system will be jointly operated by the University of Debrecen and the Debrecen Reformed Theological University.

Due to a co-operation between the two universities, from Monday bikes will be available for rent in front of the College, by the boarding school in Andaházy street, and in front of the Nagyerdei Stadium as well. 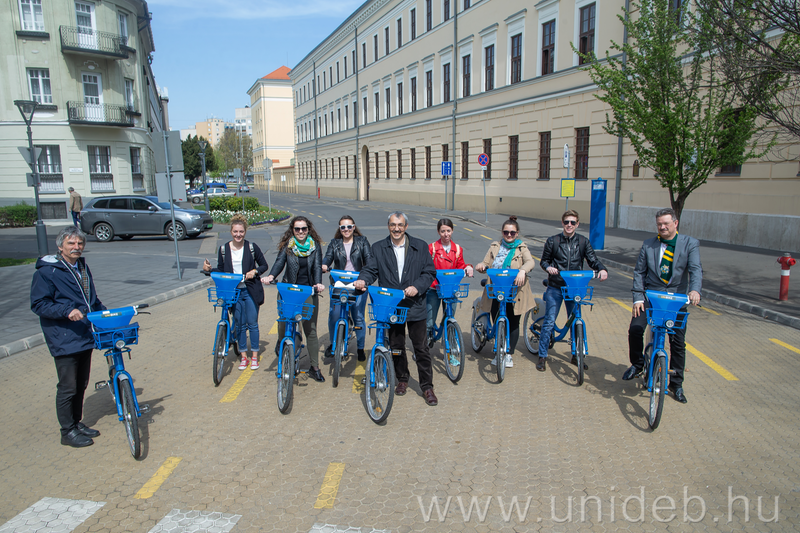 The new stations were inaugurated by Zoltán Kustár, rector of the Debrecen Reformed Theological University, and Zoltán Bács, chancellor of the University of Debrecen, who aptly arrived at the locations by bicycle, in the company of students who were the first to use the new facilities. The event represented the start of a new chapter in the cooperation of the two universities. 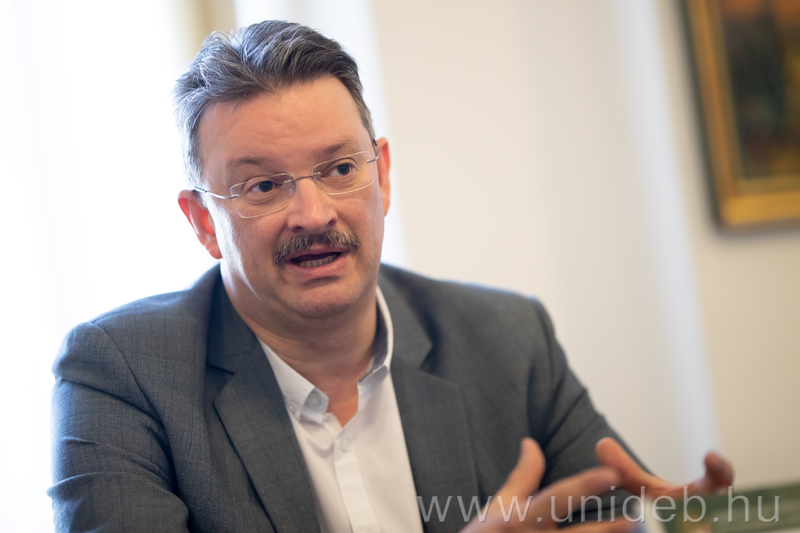 - This co-operation clearly shows that we care for each other, respond to each other’s needs, and are able to come up with new opportunities to work together. As a result, from now on, the UniBike system, which has been in use successfully for two years, will be available not only for the students and teachers of UD, but for those of the Debrecen Reformed Theological University as well – said Zoltán Bács, chancellor of UD. 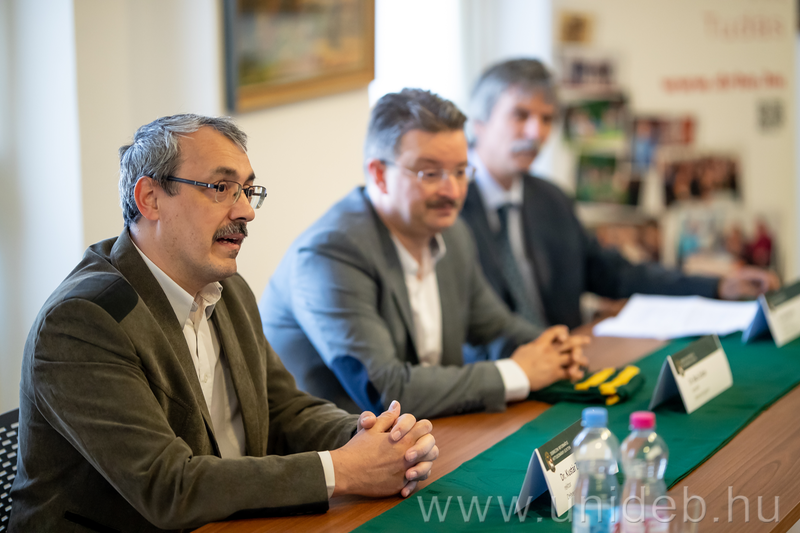 – UniBike is a fresh and innovative initiative, which will provide us with a range of benefits – said Zoltán Kustár. The rector of DRHE pointed out that in the framework of the co-operation between the two universities, a joint teacher of history and religion one-tier programme will be launched in September, which will be attended by five students in the first semester.

In addition to the joint operation of the new stations, the co-operation between the two universities also covers the use of the UniPass card system, which offers discounts and can be used for renting a bike as well. 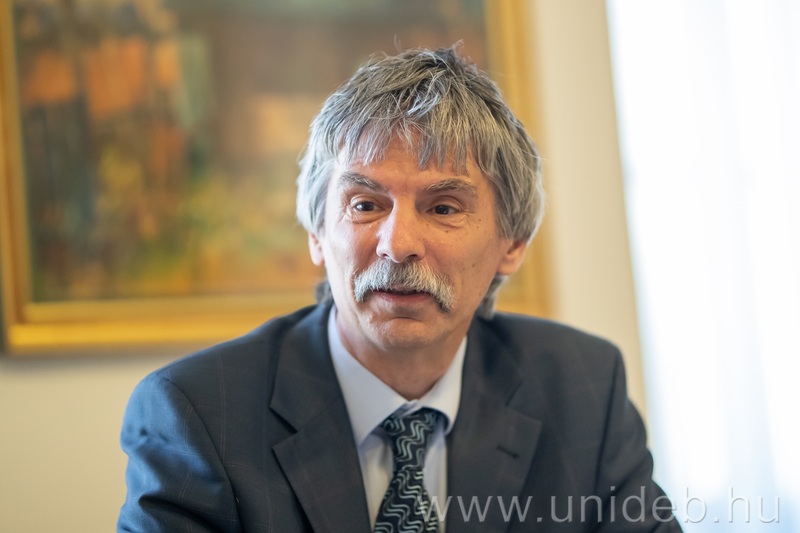 The benefits offered by UniBike and UniPass were described by István Gaál project manager, chancellor’s commissioner.

– – Among other things, the intelligent card, which was developed by UD and is one-of-a-kind in Hungary, can be used as a reader’s card in the university library, as an ID when entering the campus by car, and for using UniBike services. Currently there are 40,000 cards is use. Since the introduction of the system, about 80 cards have been requested at the Theological University – said István Gaál. 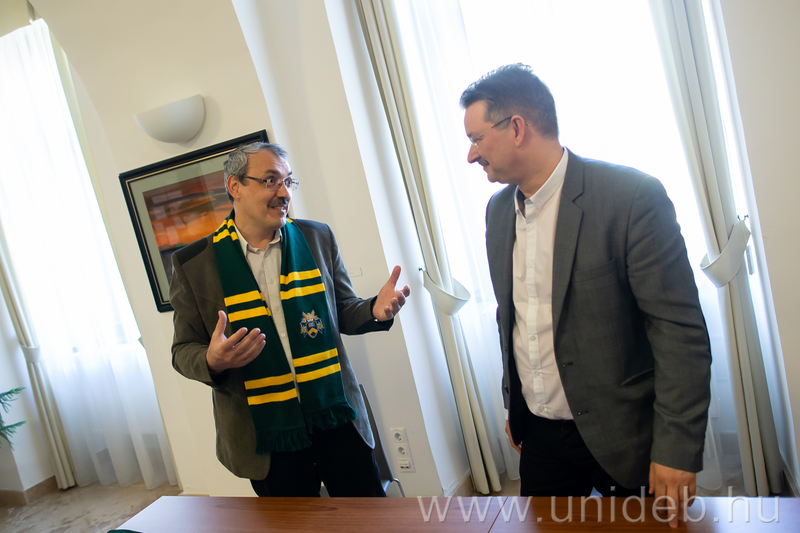 Currently 100 bikes are available at 7 stations, including the newly installed ones.