Young Musicians’ Summer Academy is to start with a special concert in Debrecen’s Nagytemplom on July 15. Young talents from as many as 22 countries from all over the world will be arriving at the traditional 10-day summer course offered by Faculty of Music of the University of Debrecen.

“Eighteen years ago, when Ifjú Zeneművészek Nemzetközi Nyári Akadémiája [Young Musicians’ Summer Academy] was launched for the first time, we expected mostly young musicians from just across the border. Today, they still make up the largest portion of participants but the series of events have become so popular since that now we can look forward to receiving their peers from 22 different countries,” said Elek Bartha, Vice-Rector for Academic Affairs of the University of Debrecen, at the press conference where program details were presented. 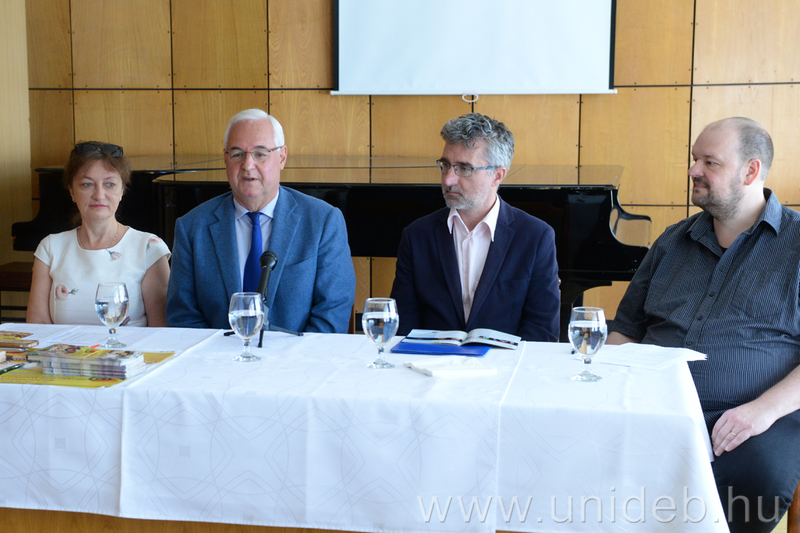 Apart from European countries, young people will be coming to learn and play music together from places as diverse as the United States of America, Indonesia, Egypt, Costa Rica, Iran and South Korea. Between July 15 and 24, as many as 28 distinguished professors from 4 different countries (Hungary, Germany, Japan, and Slovakia) will be giving them master courses of 5 to 10 days. In addition to the 14 instrumental and singing master courses, almost 20 instruments are expected to be played by the members of the youth orchestra, from harps to bass trombones and from dulcimers to percussion instruments.

“Debrecen’s music life has two “flagships.” One of them is Béla Bartók International Choir Competition, behind which we also find the Faculty of Music of our university. The other one is Ifjú Zeneművészek Nemzetközi Nyári Akadémiája, a world-famous element of which is the annually reforming Kodály Zoltán Ifjúsági Világzenekar [Zoltán Kodály World Youth Orchestra], directed by Kossuth Awardee Tamás Vásáry,” said Tamás Szentei, Head of the Cultural Department of Debrecen’s Mayor’s Office. 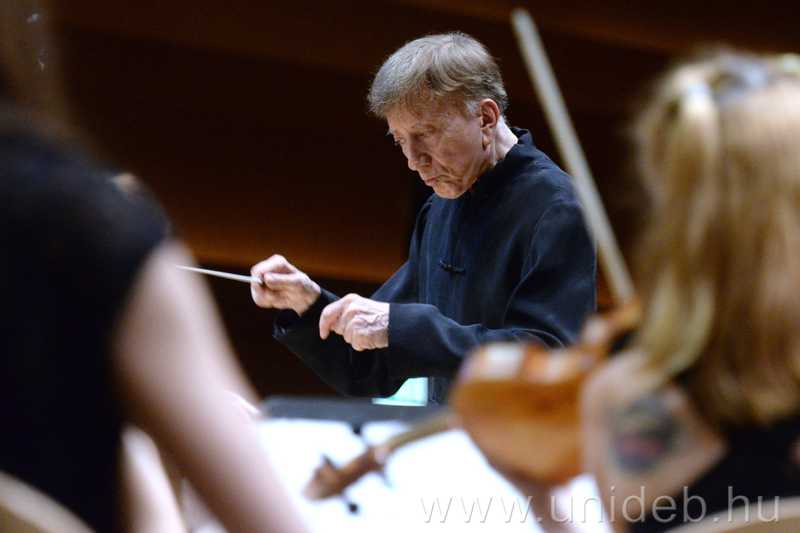 The world-famous pianist and conductor, who is the holder of Szent István Rend [Order of Saint Stephen] and the titles Nemzet Művésze [verbatim: Artist of the Nation], Honorary Citizen of Debrecen, and Honorary Doctor of the University of Debrecen, is going to celebrate his 85th birthday this August. On this occasion, a gala concert, titled Egy életút tükrében [In the Light of a Life Path] is going to be held in Nagytemplom [verbatim: Big Church] on Sunday, July 15, starting at 7:30 p.m.. This special concert is also going to comprise an interview with the artist and act as the official opening event of Ifjú Zeneművészek Nyári Akadémiája.

“Kodály Zoltán Ifjúsági Világzenekar members are going to prepare for their closing concert to be given in Kölcsey Központ [Kölcsey Convention Center] on Tuesday, July 24, at 7 p.m. under the direction of conductors Tamás Vásáry and Zoltán Bolyki. Following this, just like in previous years, they will set off on a concert tour. Their first performance will take place on Budapest’s Városmajori Szabadtéri Színpad [Városmajor Open Air Stage], after which they will take part in the series called Klassz a parton [wordplay on Cool/Classical on the Beach] in Balatonfüred. Their closing concert will crown the tour in Ljubljana, Slovenia, in Szlovén Filharmónia Koncertterme [Concert Hall of Slovenian Philharmony],” said Judit Váradi, Artistic Director of Ifjú Zeneművészek Nemzetközi Nyári Akadémiája. 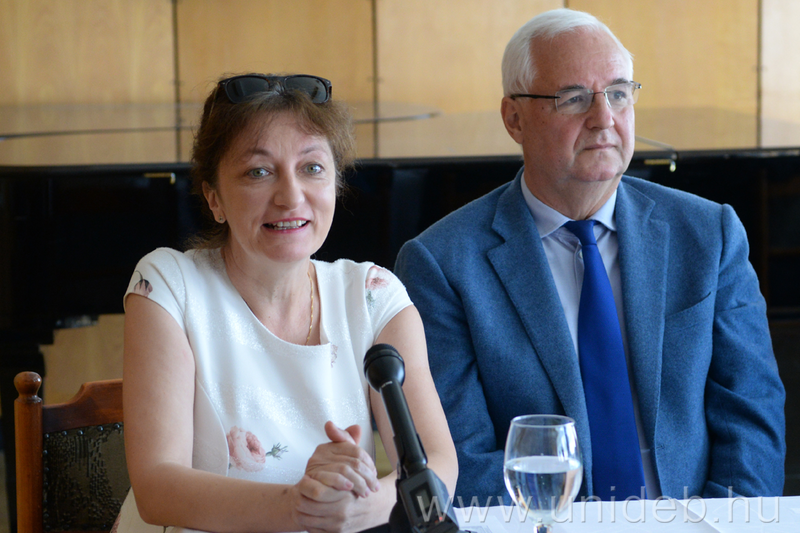 The Faculty of Music is also preparing a photo exhibition in honor of Tamás Vásáry, admission to which is going to be free for the general public.

“Debrecen’s music lovers can also join in the fun during the 10 days of the series of events, as both the opening and the closing concerts may be attended free of charge. What is more, the same goes for the series of concerts held by the professors delivering the master courses, presented in the evenings at the Faculty of Music under the title Zenés esték a Nagyerdőn [Nights of Music in Debrecen’s Big Forest],” said Dean  Péter Lakatos. 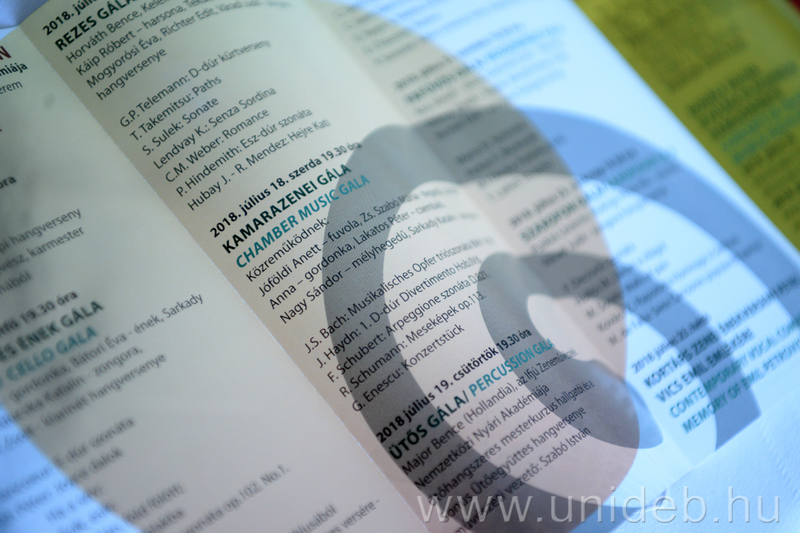 This year’s program is also to continue the tradition of contemporary song contests, where young performers can develop their stage skills with the help of Virág Dezső, a dance instructor living and teaching in the Netherlands, who combines modern mime, song and instrumental music with the art of dancing, while introducing students into the musicality of artistic movement on stage.